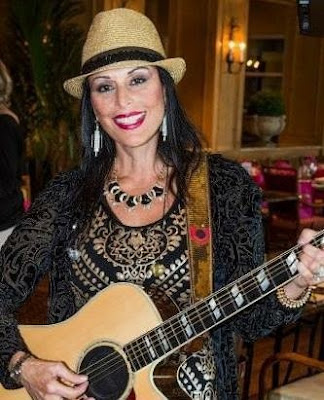 I am a musician. It took me a very long time to feel worthy of saying that about myself. I sing, I play the guitar and I write songs. I’ve always written. I’ve always sung. I’ve always wanted to perform.  Like countless others with similar stories, I will tell you that it hasn’t been easy. Like countless others, I will tell you that it was a lifelong dream of mine to be an entertainer. But as I’m finding out more and more, it is not so common to pursue a lifelong dream a bit later in life. Which is why I am happy to share my story.
My journey began in NYC where I was born and raised in a typical Brooklyn family with a typical neurotic (forgive me) “smother” and father who were overbearing, yet loving and well-meaning.  They worried about everything and in turn, made me worry about everything. My family was in your face and in your business and in your daily life because that’s how we rolled back in the day. I kind of miss that part of my life. That said, I was a chubby kid with a pretty face but probably wouldn’t stand a chance of making it in show business or as a rock star. And so I was discouraged from pursuing that career.   (Picture the character Tony Manero in “Saturday Night Fever” longing to cross the Brooklyn Bridge to a fabulous life in Manhattan). My family taught me a lot of things, but how to be fearless wasn’t one of them. That was a lesson I had to learn on my own.
One thing you should know about me is that I’ve always been told I have an outgoing personality.  This also means I have a big mouth which admittedly has gotten me into trouble on more than one occasion -- especially with (fill in the grade here) teachers who would tell my parents how I needed to be less social during class. Well, we all know how that worked out. 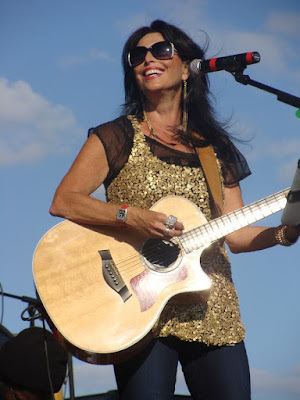 At Ribfest - Opening for HeartIn fact, I was told to tone it down or be quiet for most of my childhood to the point where I thought my middle name was “shut up”. I can still hear my mom yelling “Sheri! Shut Up!” in that “whisper/shout” from the next room as I sang myself to sleep. Truth is, I would sing for anyone who would listen and that included a very dear family friend who happened to be one of the most revered vocal coaches on the planet -- Marty Lawrence.  That event also took some time to come to fruition -- years in fact. Throughout my childhood, each time I would see Marty, I would tell him how much I loved to sing. He would always respond with an invitation for my mom to take me to his Upper West Side studio and he’d be happy to hear me. For years I would ask my mom to take me to see him, to no avail. I think my folks were convinced he was being nice.
I really did love to sing and I always wished I could play piano, an extravagance I thought was only for the rich kids. Times were different back then, at least for me.  Dad surprised me with a guitar that someone had given him. I realized I could accompany myself pretty easily after learning a few basic chords from a neighbor.
The revelation that I could actually be a singer came when I went on a weekend trip with friends to Vermont, guitar in tow. I sang a few songs on the bus ride and just about everyone asked where I was performing because they wanted to come see me. What? Really? Wow! Ok, maybe I do have talent. 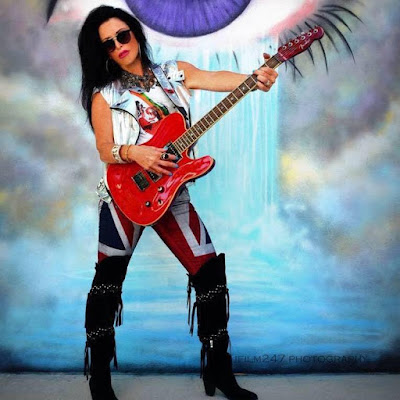 I made the decision right then to take Marty up on his offer to audition for him. I was 19.
“I think you definitely have something and I’d like to work with you”.
Hearing that from Marty was life-changing for me.  I imagine it’s probably a lot like what a TV reality show contestant feels when they’re put through to the next round. I can remember the scene like it was yesterday. I was wet from the rain and my tears as I called my folks from the phone booth on the Upper West side of Manhattan. By the time I got home, my kid brother had stuck a gold star on my bedroom door. This was indeed a defining moment. Hey, Tony Manero! I crossed that bridge all by myself! 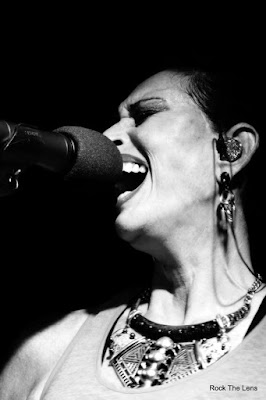 Singing My Heart Out!I started voice lessons, which would lead to a few auditions. None were as important as meeting two accomplished show business heavyweights who were collaborating on a project. They were searching for an unknown singer to record a single. I sang my heart out for them and evidently, they liked what they heard because they wanted to go ahead with an entire album. I will never forget my beloved now-totally-on-board mother accompanying me to those business meetings and to the studio as I recorded my demo tape. It was a whirlwind! I was working with a producer who worked with all the greats. We were picking out tunes. He had spoken to Clive Davis about me. Someone pinch me! It was happening and it was happening fast -- until it didn’t. The funding was in the hands of my brand new manager who failed to let me know that all of the money for the project was tied up in a messy divorce with his fourth wife and unfortunately there was nothing he could do about it. My producer said he’d gladly work with me if I could raise the funds by myself, which was never going to happen.  Back to Brooklyn I went. Now keep in mind that this was before we had cell phones and the Internet and reality shows. It was hopeless and I was devastated.
Months passed and then I met a boy. We got engaged and he broke my heart and then I married his best friend (that is a story for another day). Then we moved away and tragically, I lost my beloved mother. I was expecting a child and so we moved back to the New York area for a little while.  Eventually, we moved to Florida. I lost my Dad and shortly after, I lost my brother. And then my marriage fell apart. 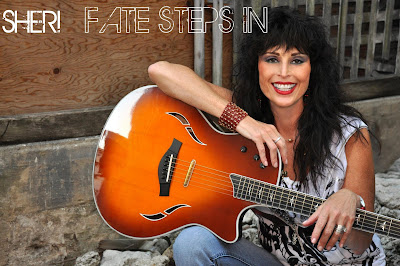 Fate Steps In CDBut I never lost the music.
Throughout my life, I was always playing music. I still played and sang for anyone who would listen.  I was in a very sad place in my life when a dear friend urged me to go do an open mic night. After my performance, we both knew without question I had found my way home.
I started playing solo shows, which lead to duos, which lead to an acoustic band.  Before long I was a familiar name in the local music scene.
Then I met and married a man who believed in me and encouraged me to put a rock band together.  He invested in sound equipment for “Sheri and The Vision” which lasted through several versions and several years. After the eventual demise of the band, I took some time off to regroup. Another friend suggested I audition for a local theater production that he thought I’d be perfect for. And just like that, I was cast as The Acid Queen in the rock opera Tommy.  I met so many talented people and I had the most amazing time on that stage belting out a show-stopping number. That’s a feeling that is hard to describe!
I knew I needed to be performing again. 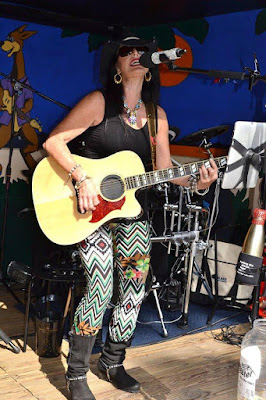 At Woody's River RooI was invited to sit in with one of the musicians from the show who had a band that was going through some changes. We meshed quite nicely and I was asked to join on as the lead singer. I’m proud to say that since then our band, soulRcoaster, has grown in popularity and we are considered one of the area’s best sophisticated rock and roll bands!
I continued writing and had my first CD produced at Spirit Ranch Studios in Sarasota where I was lucky enough to work with some of Southern Rock’s royalty including the late, great Danny Toler of The Allman Brothers fame. It was a thrill to say the least to perform my songs on the main stage at Ribfest in St. Pete as the opening act for Heart.
Music for me is a comfort. It is cathartic and it is healing. It allows me to express that something inside that needs to be unleashed. In fact, I write for other artists as well. Make no mistake about it -- I can still rock a stage getting the crowd on their feet dancing to cover tunes all night long. But at my very core, I am a storyteller. I love performing with my band, but there’s something special about being able to do a stripped down raw solo performance with just my guitar. When all is said and done, there is nothing quite like connecting with an audience and being told you touched someone’s soul with lyrics that came from the heart.
It has taken me a lifetime to fulfill the dream, albeit a bit altered, of that chubby kid from Brooklyn who wanted to sing. As I write this I am working on another CD, performing solo shows and with my cover band and I have four songs that I’ve collaborated on as a songwriter that are under consideration for Grammy awards! I guess I won’t shut up anytime soon.
This is Week 45 of Artists Tell Their Stories. Thank you for reading and sharing Sheri's story today. To connect with Sheri and hear her music, please visit the following links:
FacebookWebsite
TwittersoulRcoasterSheri on Studio 10 Tampa
“Hallelujah”  Sheri and soulRcoaster at Selby GardenssoulRcoaster rocks Sarasota Chillounge