It's hard to believe we have only two more Saturdays in Jerusalem!  I am taking home some treasures with me and one is a widow's mite that I wear on a necklace.  For those of you who might not know what that is, here is a photo.

The Widow's Mite is the most fascinating of the New Testament coins. The "mite" or "pruta" was the smallest of the bronze coins in Jewish currency. These coins were frequently mentioned in the New Testament in Mark 12:41-44. 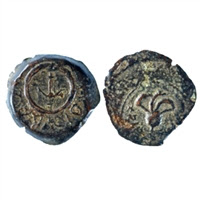 The Jews were instructed to give to the Temple and to the poor as part of their service to God. The story goes that Jesus was sitting at the Temple with His disciples near the treasury where people were donating their offerings. He watched as the rich were contributing large sums of money but were unhappy about it. Then, along came a widow with only two small coins in her hand which she put into the treasury box. However, the disciples with Jesus weren't very impressed. 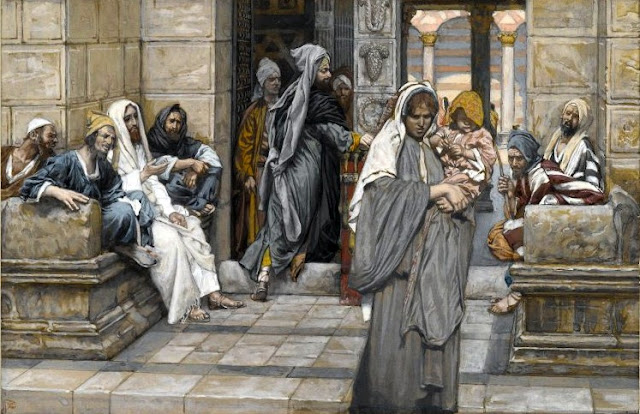 The smallest denomination of coins were the "mites."  The widow put her coins into the box
and Jesus then called His disciples.  This was something Jesus felt was worthy of comment and something to teach His disciples as He pointed out she had given more than any other that day.

“Truly I tell you, this poor widow has put more into the treasury than all the others. They all gave out of their wealth; but she, out of her poverty, put in everything—all she had to live on.”  Mark 12:43-44 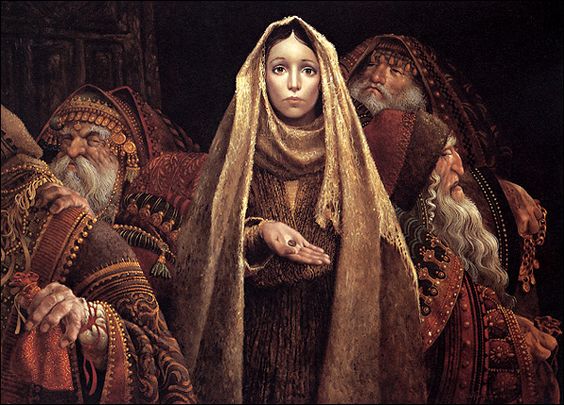 Those who made big donations were certainly noticed by others but Jesus recognized the humble gift of a poor widow because it was all she had. How did the woman think she would buy dinner that night? She trusted in God to provide for her. Jesus recognized that the sacrifices of the poor meant more to God than the donations of the rich.

"And He sat down over against the treasury, and beheld how the multitude cast money into the treasury; and many that were rich cast in much. And there came a poor widow, and she cast in two mites, which make a farthing. And He called unto him His disciples, and said unto them, Verily I say unto you, This poor widow cast in more than all they are casting into the treasury: for they did cast in of their superfluity; but she of her want did cast in all that she had, even all her living."
Therefore, the small "pruta coins," which were to become famous for thousands of years, were struck in Jerusalem from the time of the earliest Maccabees and by their successor, King Herod the Great. 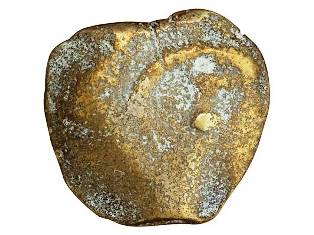 This story is also recorded in Luke 21:1-4 1 :
"And He looked up, and saw the rich men that were casting their gifts into the treasury. 2 And He saw a certain poor widow casting in thither two mites. 3 And He said, Of a truth I say unto you, This poor widow cast in more than they all: 4 for all these did of their superfluity cast in unto the gifts; but she of her want did cast in all the living that she had."

The widow obeyed God's command, knowing that He would fulfill His promise to care for her in return. I especially love this story.  As short as it is, it is to the point!

Matthew 6:33: "Seek first the kingdom of God and His righteousness and all these things will be added unto you."